Our Board and management

A strong leadership team committed to driving our strategy for growth. 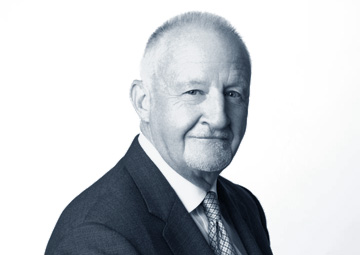 Appointed as Non-Executive Chair on 8 December 2021

Gary joined the Board as Non-Executive Chair on 8 December 2021.

Gary is also non-executive chair at Greencore Group plc, where he assumed the role of executive chair from 31 March 2022 and will fulfil that role until a new CEO takes office in September 2022. Gary has extensive executive experience along with a wealth of non-executive director experience. He is currently chair of Goodbody Stockbrokers (Ireland), and in the past has served as chair of Connect Group plc and Green REIT plc and on the boards of Elan plc, Allied Irish Bank, Friends First Holdings and the IDA Ireland. He was also government appointed director of Irish Bank Resolution Corporation. Gary is a fellow of the Institute of Chartered Accountants in Ireland and a council member of the Institute of Directors in Ireland. 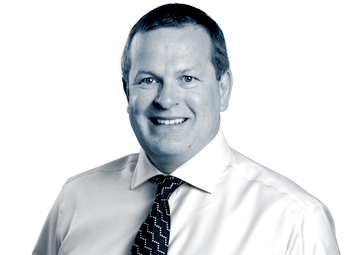 Appointed as Chief Executive on 1 April 2011

Nick joined Norcros as Finance Director of H&R Johnson Tiles Limited in 1993. Nick was promoted to Chief Financial Officer in October 1996, before being appointed to Chief Executive Officer on 1 April 2011.  Formerly, Nick  held a number of senior financial management positions with Touche Ross, Manchester, and, immediately prior to joining Norcros, with Waterford Wedgwood Group plc. Nick has extensive international senior management and M & A experience and has been a listed company director since 1996.  He is a Fellow of the Institute of Chartered Accountants in England and Wales. 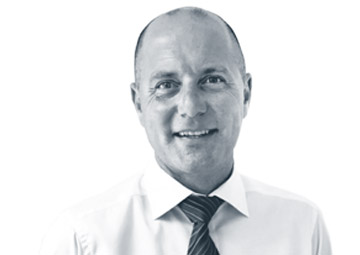 James joined Norcros as Director of Corporate Development & Strategy in 2014 before being promoted to Chief Financial Officer in August 2021. He began his career at Arthur Andersen and subsequently has held a number of senior financial positions with Bank of Scotland, N M Rothschild, Bank of Ireland and, immediately prior to joining Norcros, with AstraZeneca.

James became a trustee of the David Lewis Centre in 2012 and stepped down from this role in 2016.  He is a member of the Institute of Chartered Accountants in England and Wales. James has extensive experience in international M&A, business development and strategy. 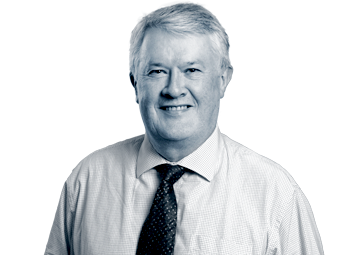 Appointed to the Board in July 2013

David is Senior Independent Director and Chair of the Audit and Risk Committee.

David was the senior partner of the Manchester and Liverpool offices of PricewaterhouseCoopers LLP and served on its UK supervisory Board.  He was until 2016 a non-executive and audit committee chairman of Sportech plc, and is the chairman of the Halle Orchestra, Manchester.  David is a Fellow of the Institute of Chartered Accountants in England and Wales.  His area of expertise includes accounting, taxation and professional services. 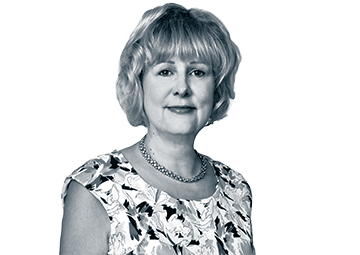 Appointed to the Board in May 2019

Alison was appointed a Non-executive Director in May 2019 and appointed Chair of the Remuneration Committee in July 2019. Alison has substantial experience in multinational manufacturing and supply chain operations, and a strong international leadership background gained through a variety of senior management positions in Diageo plc and Mars Inc and an agency to HM Treasury where she was chief executive officer. She is currently a non-executive director at MusicMagpie plc, Xaar plc and more recently Eurocell plc, effective from June 2022. Alison was formerly a non-executive director of James Hardie Industries Plc, Headlam Group plc, Geoffrey Osborne Group and Weightmans LLP. 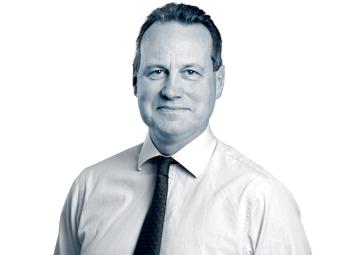 Richard qualified as a solicitor in 1988 and was in private practice with a City law firm. Before Norcros he was company secretary and director of risk and compliance at Vertex Financial Services.  Prior to that, Richard was company secretary and head of legal with Tribal Group plc, Blick plc and Aggregate Industries plc.  He is a solicitor of the Supreme Court of England and Wales and his area of expertise includes M&A and corporate law, legal compliance and corporate governance.

In addition to the Directors, key members of the senior management team include the following:

As Group Business Director – UK, Thomas has operational responsibility for the Group’s UK business segment. He joined Norcros South Africa as Tile Africa’s Store Development Manager in 2006 and was promoted in 2007 to General Manager of Tile Africa before being appointed as Managing Director of Norcros South Africa in 2009.  He has overseen the sustained and profitable growth of our South African business.  Thomas previously worked for the Spar Group in South Africa and the UK.  He grew up in Swaziland and was educated in South Africa where he graduated with a Bachelor of Commerce Degree from the University of Natal.

David joined Triton at the beginning of 2014 as Business Development Director, initially working to identify and develop international and product opportunities for the business before being appointed Managing Director in July 2015. He has spent nearly 20 years in a variety of commercial and marketing leadership positions across the bathroom and kitchen industry, including 15 years in the Jacuzzi Group. David is a graduate of the University of Huddersfield having studied business and finance.

Andy joined VADO in July 2022 having previously accumulated over 20 years’ experience in the bathroom industry – both in the UK with innovation-focused leadership roles at Daryl Showers and Kohler Mira and in international business leadership roles as President, Robern, a Kohler Company in Pennsylvania and most recently as VP/GM Global Commercial Products, Kohler K&B. Andy graduated in Industrial Design from Brunel University and has an International MBA from Oklahoma City University.

Stephen is both a Chartered Accountant and a qualified engineer

Stephen is both a Chartered Accountant and a qualified engineer. He gained his electrical and electronic engineering degree from Imperial College London before moving into accountancy practice with Grant Thornton. Following successful spells in both audit and corporate finance, Stephen moved into retail with B&M Bargains before joining Johnson Tiles in 1998. Stephen's career at Johnson Tiles has included time as Finance Director and Marketing Director, before becoming Managing Director in 2008.

Simon joined Norcros in 2022, having fulfilled various director roles within the Alumasc Group of companies during the previous 10 years. Here, he directed businesses with a strong focus on sustainable construction, providing stormwater management, solar shading and energy efficiency solutions. Simon was promoted to Managing Director of Alumasc Facades in 2016 before assuming the same role at Levolux in 2019. In addition to BSc and MSc degrees, he holds a Doctor of Philosophy degree from the University of Sheffield following his research into the performance of sustainable drainage systems.

Jon joined Croydex in 2008 as Commercial Director with the brief to develop a new commercial strategy and re-focus the business for significant growth. His extensive international bathroom industry experience of 35 years includes leadership positions within UK and international brands, previously holding the positions of Sales and Marketing Director for Shades bathroom furniture, Managing Director of Damixa UK, and Vice President of Damixa Group, responsible for global business development. As a non-executive director and V.P of BHETA (The British Home Enhancement Trade Association) Jon actively participates in supporting the wider industry.

Matthew joined Abode in 2009 and was Commercial & Operations Director before being appointed Managing Director in March 2020. He had previously been Managing Director of bathrooms and taps distributor Plumbing Imports, having also held positions at divisional board level with kitchen and bathroom group Spring Ram Corporation, and multi-national chemical distributor Univar. He originally started his career at Magnet Kitchens before spending five years with ’Big 4’ accounting firm PWC. Matthew holds an honours degree in Economics from the University of York.

Charlie joined Merlyn as Managing Director in 2010. His sector experience and leadership skills have led the team from a turnover of £11m to over £50m today, across existing and new channels. Prior to Merlyn, Charlie spent 25 years at Heatmerchants, Tubs & Tiles and Wolseley Ireland, a subsidiary of Wolseley UK, where he held a variety of management roles, achieving Deputy MD, prior to his departure to join Merlyn. During his time with Wolseley Ireland, Heatmerchants were awarded with two special recognition awards at Wolseley Global conferences for customer service and profit growth. Charlie is committed to product innovation and excellent customer service - he believes that the customer should have a positive experience from the start to the end of the Merlyn journey.

Sarah joined Grant Westfield in January 2017 having been the Board Director of parent company Granfit Holdings Limited since May 2012.  Following a business review in 2017, a restructuring programme was completed in 2018 to enable a focus on core operations.  Implementation of a product and brand repositioning strategy, which included the launch of the premium Linda Barker Collection, has been pivotal in driving market expansion in the wall panel market.

Prior to joining Grant Westfield Sarah spent 18 years in senior commercial roles in the legal services sector. Sarah is a graduate of Edinburgh Napier University where she qualified with a BSc in Business Studies.

He joined Norcros in March 2021 as Group Operations Executive for Norcros South Africa.  He was previously Chief Executive for Bidvest Packaging and has extensive senior management experience in the manufacturing and distribution sectors with a proven business development track record.  Kevin graduated from the University of the Witwatersrand as a Civil Engineer and in his early career worked as a structural design consultant.